As mentioned earlier, every machinery system on the ship requires a proper procedure to be followed for starting and stopping and failure to follow this step-by-step procedure will lead to either failure in starting or stopping the machine or to some other fault.

Sewage treatment plant is one of such equipment in the ship’s engine room that requires a step-by-step procedure during starting and stopping. 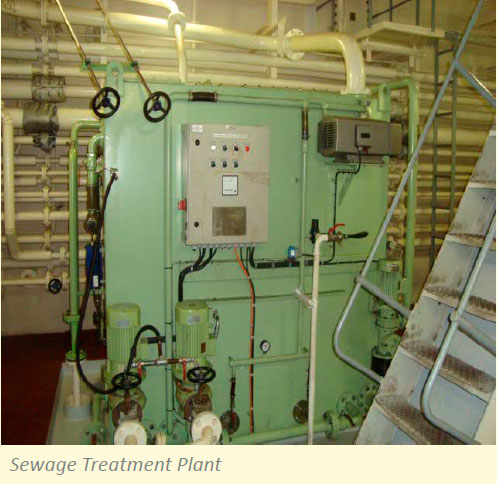 Generally, the sewage plant is running all the time while the ship is sailing. However, the plant might be required to be started manually if it is newly installed.

This is because the new plant needs to be stopped at regular intervals of time for improving its performance and maintenance procedures.

Following are the points that need to be followed for starting a sewage treatment plant: 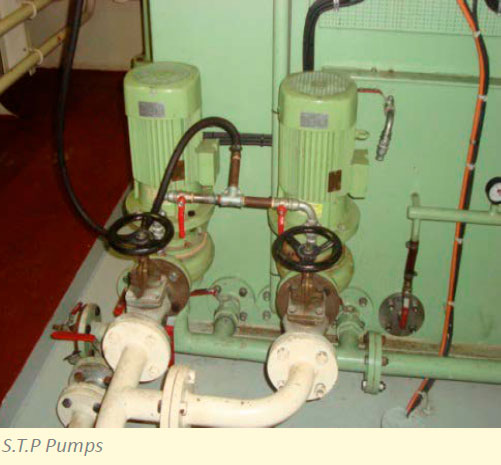 “Do not turn off the power source of the aeration blower under any circumstances. If this happens, the micro-organism will die and thereby reduce the overall effectiveness of the device.”