Boiler is one of the most important systems in the ship’s engine room. A boiler is a system, which though not required continuously for operating a ship, requires importance equivalent to other equipment during operation and maintenance. As the boiler generates steam at extremely high pressure and temperature, proper care should be taken while handling the same.

Here’s a step-by-step procedure for starting and stopping a boiler on a ship. 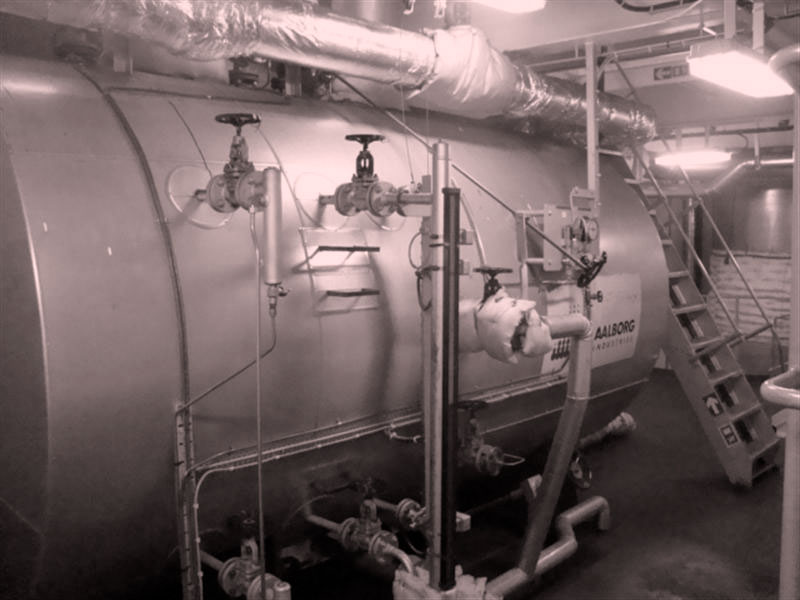 It is to note that the following steps may not apply to all types of boilers.

Moreover, different types of boilers might require additional steps to be followed as per the system design, but the basic steps remain the same. 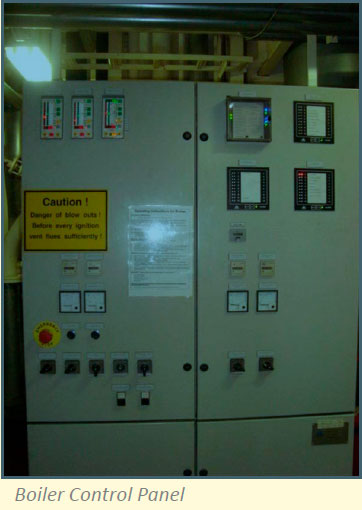 “During the starting up of the boiler, the lightening up period must be further reduced as the refractory may contain some amount of water, which may expand and lead to fissure if wrongly operated.”

“During stopping, sudden pressure and temperature drop must be avoided as it might expose the mountings and piping to inadmissible pressure gradient.”

Procedure for staring boiler with diesel oil and changeover to fuel oil for normal operation:

Following points to be considered when initially preparing the feed water system: 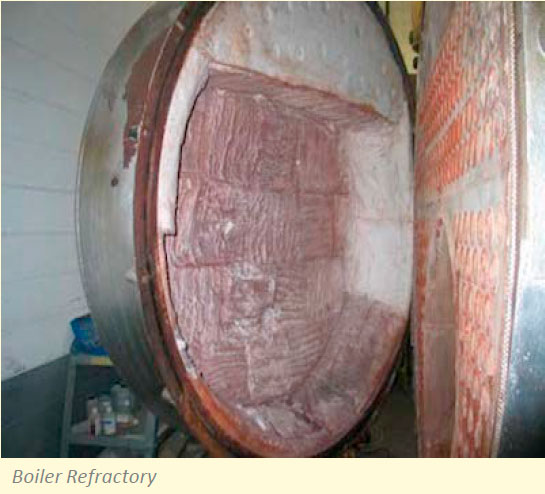 Stopping the boiler for repair or inspection: