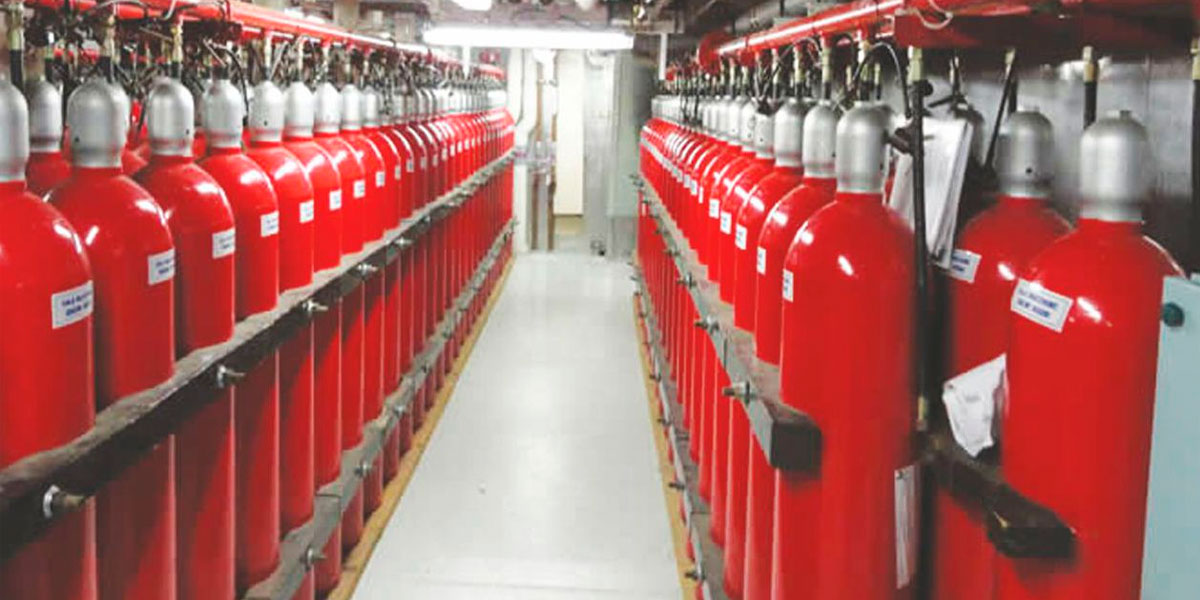 A major engine room fire is a nightmare for seafarers. Fire in the engine room not only disables the ship's propelling plant but also leads to a complete blackout situation, which can result in collision or grounding of the ship.

As mentioned earlier, suffocation of the crew combined with re-ignition of fire due to lack of air tightness has resulted in to gruesome conditions, as the C02 system is the last resort for fighting fire and no other firefighting methods are effective after using it (C02 system can be used only once).

The C02 operator in-charge i.e. Chief engineer (or 2nd engineer in C/E's absence) has to be extremely careful when it comes to following procedure to avoid fire from spreading or any casualty: 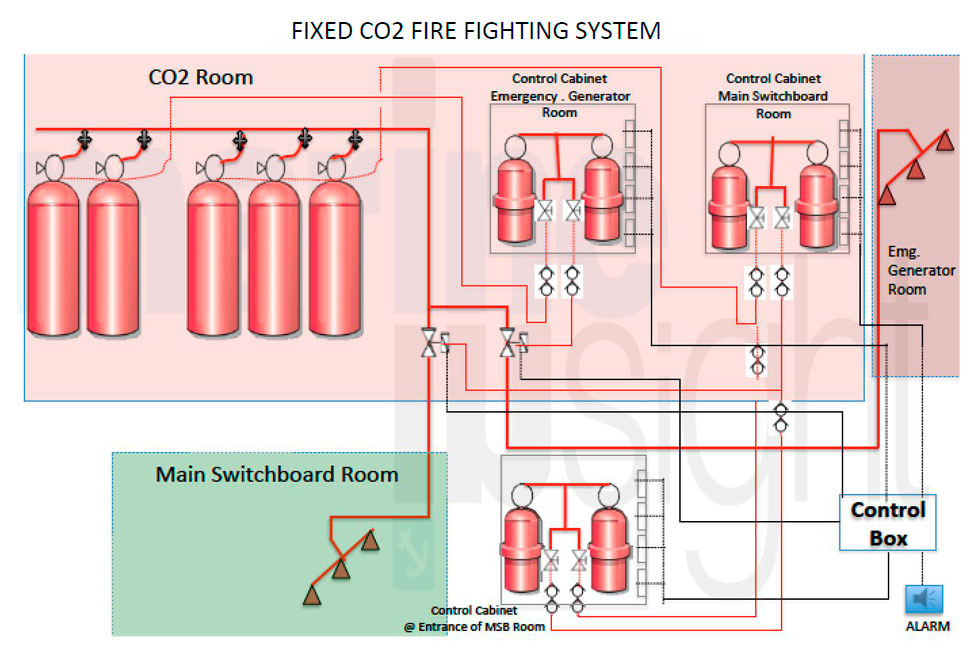 In the event of problem or failure of pilot cylinder, the C02 can be released directly from the main cylinder bank installed in the C02 room of the ship. Follow the procedure mentioned below for manual operation of C02 system: 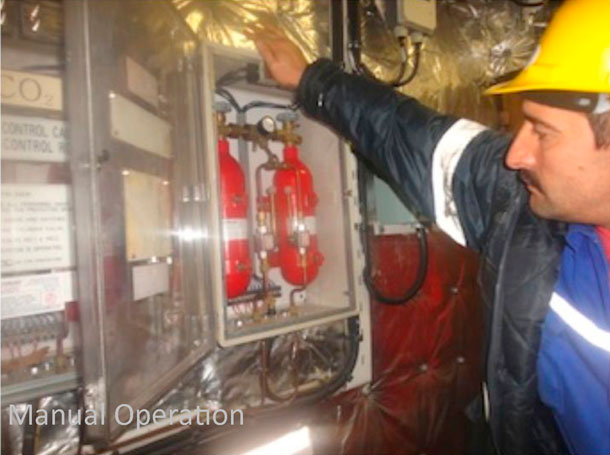